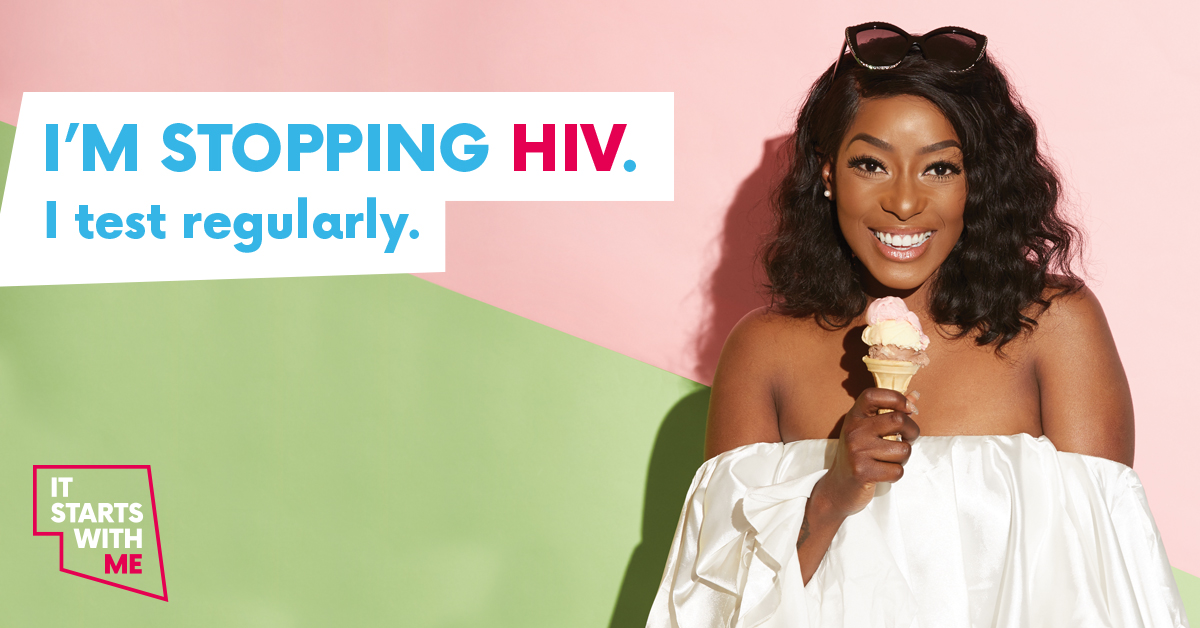 About It Starts With Me

It Starts With Me (ISWM) is an award-winning social marketing campaign aiming to cut new HIV transmissions in England.

It promotes testing and prevention messages and behaviours amongst the communities who have the highest prevalence and new diagnoses rates of HIV in the UK, particularly men who have sex with men (MSM) and black Africans (BA).

The campaign was first developed in 2012-2013 with active involvement of MSM, BA and other stakeholders.

The ISWM campaign objectives are to:

National HIV Testing Week (NHTW) focuses the nation on HIV testing each November. At other times of the year, campaigns emphasise other prevention methods such as condoms and Treatment as Prevention (TasP).

Each summer, the campaign motivates individuals to become advocates of the different prevention interventions, highlighting the combination prevention approach. Condoms, testing, TasP and pre-exposure prophylaxis (PrEP) are all promoted as ways to stop HIV.

In order to deliver an impactful and economical programme, ISWM delivers a range of activities to achieve the campaign objectives:

ISWM asks the target communities to take responsibility for their sexual health. MSM and BA helped to shape the framework for the campaign’s intervention mix by providing insights into what is relevant, appropriate, feasible and acceptable to them when it comes to HIV prevention.

Our campaigns feature and are user-tested by our target communities, ensuring they can create real behaviour change. 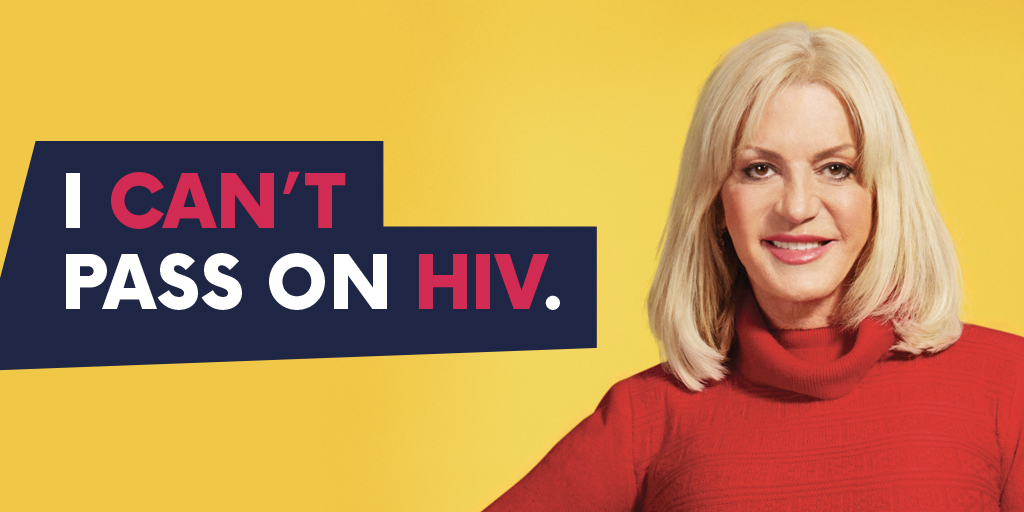 Our HPE Local Activation Partners deliver activity in towns and cities across England. Their work boosts the digital and social marketing elements of the ISWM campaign by providing face-to-face support to help people to think about their prevention behaviours, as well as increasing access to community HIV testing.

Organisations, sexual health services and primary care services also have access to our free resources to deliver the campaign aims, whether in online settings or out in their communities.

Public Health England (PHE) commissioned Kantar Public to undertake an independent evaluation of the campaign in December 2017. This followed the spike in campaign activity associated with NHTW. Two online surveys, one among each of MSM and BA, were conducted.

The evaluation found that message recall had shifted from the importance of getting tested towards awareness of the ease of testing.

HPE were recommended to continue the NHTW campaign creative to build on existing recognition. A greater emphasis on the importance of an annual test for BA audiences was suggested and the need to increase knowledge and confidence of HIV testing in younger MSM outside London was also noted.

Just three weeks until #HIVTestingWeek! Here's everything you need to get involved in this year's campaign⬇️

Our latest newsletter contains all the information you need to get involved in #HIVTestingWeek, plus:
🔸@NICEComms consultation on reducing STIs
🔸@UKHSA news on a case of antibiotic-resistant gonorrhoea in London

We have everything your organisation needs to take part in this year's National HIV Testing Week!