Monkeypox is a rare viral infection mainly spread by wild animals. It is very rare in the UK.

The latest cases bring the total number of monkeypox cases confirmed in England since Friday 6 May to 20, with recent cases predominantly in gay and bisexual men.

The UK Health Security Agency (UKHSA) are working closely with NHS England and NHS trusts, the British Association for Sexual Health and HIV (BASHH), the British HIV Association (BHIVA), and Terrence Higgins Trust to respond to this emerging situation.

The latest update from UKHSA is:

Resources for the sector

The epidemiology, symptoms, diagnosis and management of monkeypox virus infections.

Immediate actions in response to cases of Monkeypox Virus in the UK with no known travel history.

This hub provides information for sexual health services (SHS), including:

Statement on the situation in the UK.

Information for the public

Please contact [email protected] if you have any questions. 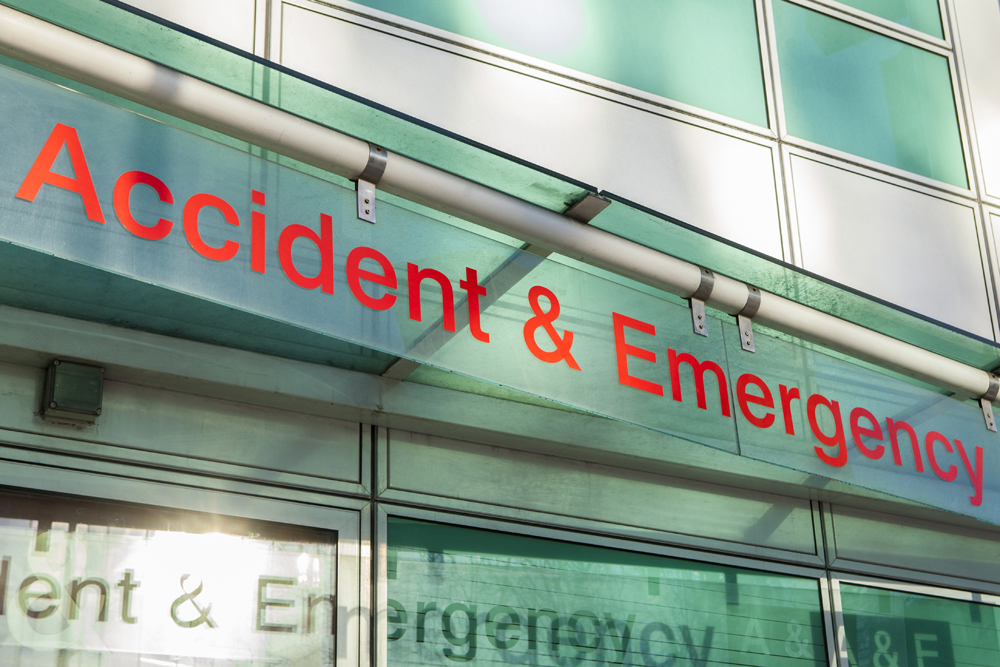 With the launch of the Government’s HIV Action Plan, England has set a target to reduce new HIV transmissions by 80% by 2025, and end them by 2030.

To support these ambitions NHS England and Improvement are expanding opt-out testing in emergency departments (ED) in the highest prevalence local authority areas, a proven effective way to identify new cases, by investing £20m over the next three years to support this activity.

The Elton John AIDS Foundation (EJAF) Zero HIV Social Impact Bond (SIB) was a world-first initiative when it launched in 2018, aimed at focusing on bringing individuals with HIV into care across the South London boroughs of Lambeth, Southwark, and Lewisham.

The Zero HIV SIB operates across three settings: in hospitals, in GP surgeries and in the community. 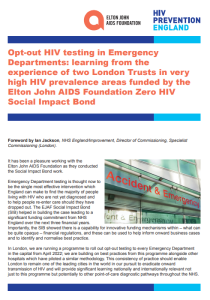 Fast-Track Cities London is working with NHS England and partners to support the roll out of HIV, hepatitis C and hepatitis B testing in London emergency departments.

It has produced a best practice guide for clinicians and NHS hospital colleagues: Blood-borne viruses opt-out testing in emergency departments in London [PDF]

In April, HIV Prevention England hosted a webinar with colleagues from the UK Health Security Agency (UKHSA) and the British Association for Sexual Health and HIV (BASHH). You can watch a video of the webinar below.

Colleagues will be aware that surveillance by the UKHSA has detected a rise in cases of extremely antibiotic-resistant Shigella sonnei infections, mainly in gay, bisexual, and other men who have sex with men (MSM).

Shigella consists of bacteria that cause intestinal infection resulting in symptoms ranging from mild to severe (including diarrhoea, fever, and abdominal pain). In most cases symptoms subside within a week, but some individuals need hospitalisation and require intravenous antibiotic treatment.

Your contribution is very important in helping us to recognise cases and raise awareness of how shigella is transmitted.

The webinar provided a short ten minute presentation, followed by a detailed Q&A discussion with a panel of experts from UKHSA and BASHH.

The video of the webinar below covers:

Find out what patient resources and information are available. On Monday 23 May 2022, we’ll be holding a webinar on ‘the importance of Can’t Pass It On/Undetectable=Untransmittable (U=U) and how to discuss this with your patients’.

Find out more about this webinar on our events page. 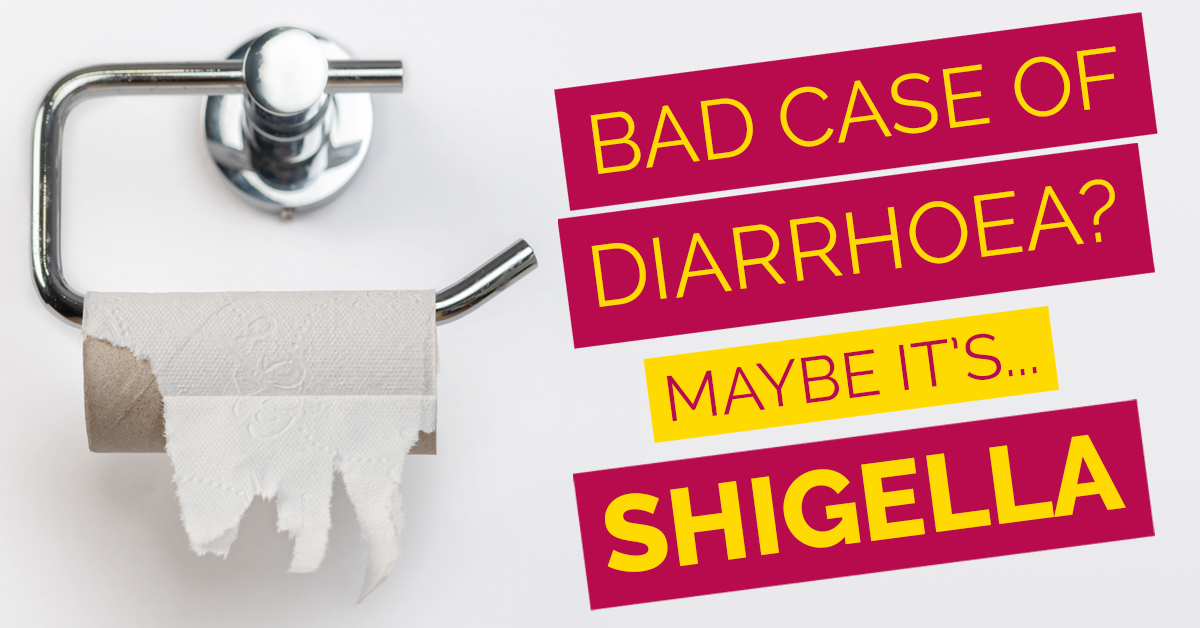 HIV Prevention England is hosting an upcoming shigella webinar and providing free shigella posters and leaflets, as well as links to further information relevant to the public, patients and health care professionals.

Your contribution is very important in helping us to recognise cases and raise awareness of how shigella is transmitted.

Please cascade these resources among your networks. END_OF_DOCUMENT_TOKEN_TO_BE_REPLACED