HPE has created two strong public facing campaigns which have a meaningful impact on our target audiences.

It Starts With Me

Since its launch in 2013, the It Starts With Me campaign has used social marketing, local engagement, and policy work to successfully increase HIV prevention knowledge, improve attitudes, and significantly encourage uptake of protection behaviours.

During summer 2018, the campaign shared the combination prevention message which brought together the different ways to stop HIV: testing, condoms, pre-exposure prophylaxis (PrEP) and treatment as prevention (TasP). 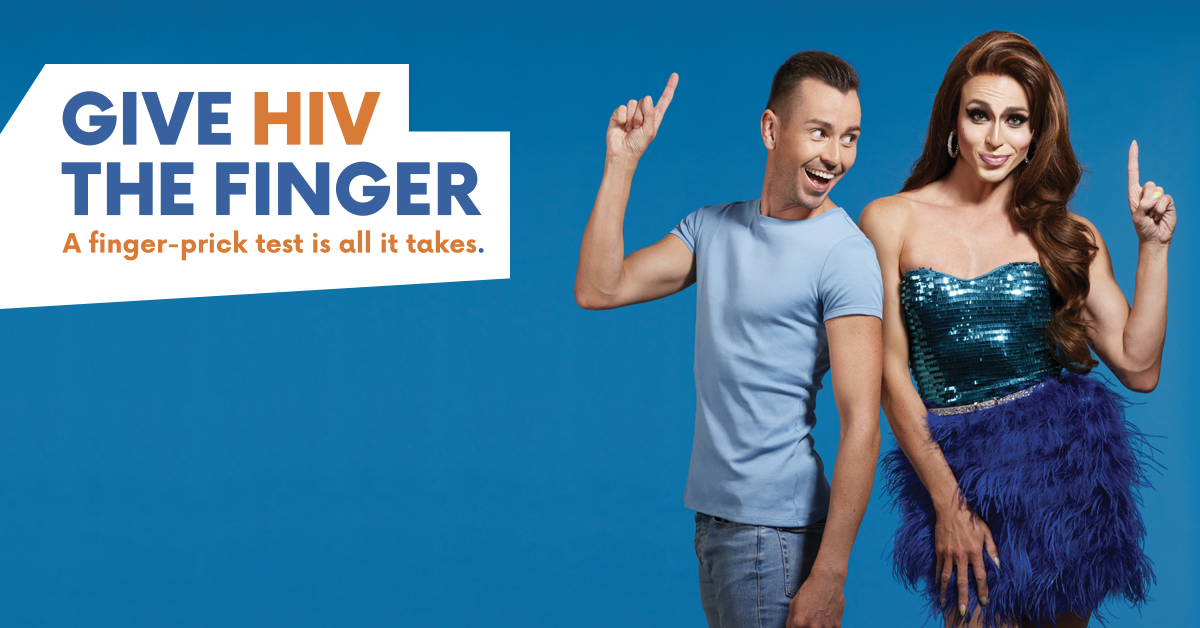 This week of campaigning promotes HIV testing to communities which are most affected by HIV in the UK. In 2018, it took place from Saturday 17 November.

The latest campaign creative ‘Give HIV the finger’ promoted the ease of testing through targeted social media advertising, outdoor advertising in high prevalence areas, and in excess of 1,300 features in local and national media.

Our campaign briefings provide information for people working in the HIV prevention sector on the elements of each campaign and how they can get involved.